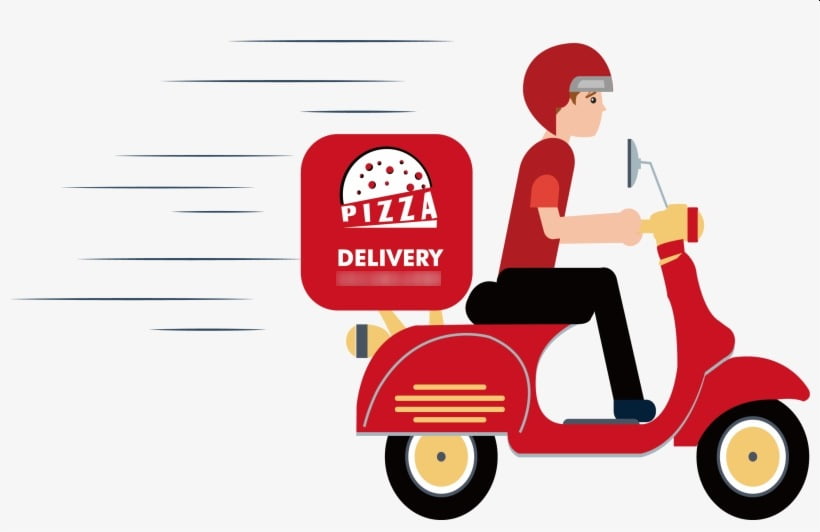 These patients belong to VSS Nagar, Mancheswar and Surya Nagar, which had earlier reported seven cases.

According to media reports, the 36-year-old man from Chakeisiani area under Mancheswar police limits was working for a Biriyani takeaway joint at Patia here and mostly delivered food parcels in Surya Nagar area.

This has led to panic in these two areas of the Odisha capital.

The man had called up 104 helpline after he developed COVID-19-like symptoms. Following which, health officials collected his swab samples and tests confirmed that he was corona positive.

Meanwhile, contact tracing has begun to ascertain with how many persons he had come in contact with, the reports added.