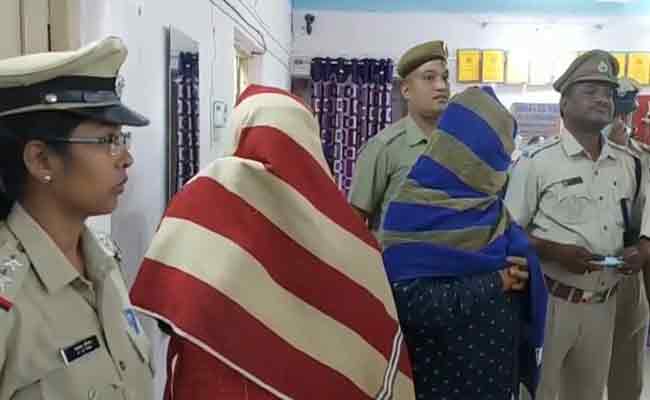 Berhampur: The Jagannath Prasad Police of Ganjam district on Monday arrested a couple from Bhubaneswar for the murder of their housemaid.

Informing about the incident, Ganjam SP Brijesh Kumar Rai said police had recovered the body of a woman and a mobile phone along a road near Bhusandapala village of Jagannath Prasad block on December 2 last year and began an investigation.

As the police did not find any trace from the mobile phone, it had sent a picture of the deceased to all police stations and shared it on social media where a person identified the deceased.

On the basis of his information, police learnt that the deceased belongs to Balasore. She was working as a maid in a house in Bhubaneswar. They interrogated the family who had employed the maid and during this time the couple confessed to their crime.

“During the interrogation, the couple said they used to beat the woman for dereliction of duty. On December 1, they severely beat her up resulting in her death. Later, they hired an OLA cab and took the body to Jagannath Prasad and threw the body on the roadside near Bhusandapala village,” the SP added.

He said the police have seized the OLA cab and are interrogating the driver to ascertain the involvement of others in this case.