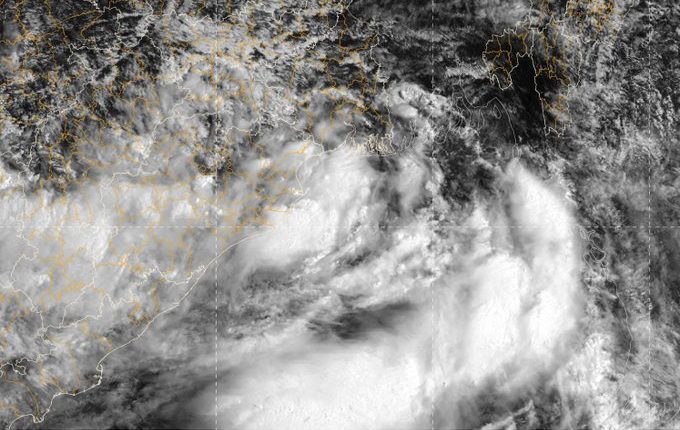 Bhubaneswar: The regional centre of the India Meteorological Department (IMD) issued a nowcast warning for 25 districts of Odisha till 1.15 pm on Tuesday.

Light to moderate rain/thundershowers with one or two intense/heavy spells of rain is likely in Jagatsinghpur, Kendrapara, Khurda(including Bhubaneswar), Cuttack (including Cuttack city), Nayagarh, Boudh, Sonepur, Balangir, Nabarangpur, and Kalahandi during the next three hours.

An orange warning has been issued for these districts.

The MeT office has warned of waterlogging in low-lying areas, occasional poor visibility, and traffic disruption in urban areas. It advised people to keep a watch on the weather and move to safer places to protect themselves from lightning.

Notably, the state has been experiencing heavy rain since Sunday under the influence of a well-marked low pressure over the Bay of Bengal which is likely to intensify into a depression in the next few hours.