Bhubaneswar Denizens Get Safety Tips For Festive Season From Police 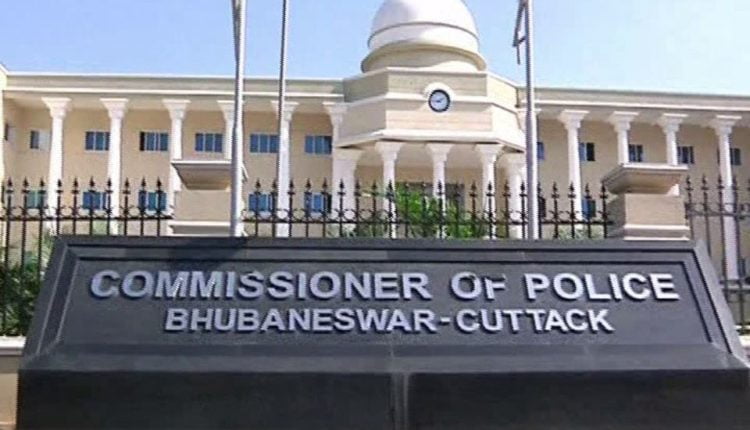 Bhubaneswar: To protect people from burglars and snatchers during Durga Puja celebrations, the police have issued advisories to the residents, commercial establishments and banks in Odisha capital.

As robbers often become active and target houses during festivals when many go out on vacation, shopping and soak in celebrations, the Commissionerate Police have advised people to take precautions and install security gadgets, burglar alarm system and CCTV cameras.

Advising people not to disclose their holiday plans to others, police said no one should hide their keys near the front door as burglars know all the hiding places. People should change their locks frequently.

According to Bhubaneswar Deputy Commissioner of Police (DCP) Prateek Singh, an audio message will be played by patrolling vehicles in residential areas to make people aware of safety tips. These vehicles would move through residential colonies and ply on lanes and bylanes across the city to sensitise people.

Precautions needed to be observed during shopping would be played in another audio message outside shopping centres, malls and commercial establishments. The aim is to make people aware of safety measures to foil snatching and pick-pocketing. A video message will also be posted on social media platforms for raising awareness among citizens, he said.

Instruction has been given to all police stations to remain vigilant and intensify patrolling in the evening and night hours. Kharavel Nagar police station has been asked to maintain high alert and vigil as a large number of jewellery stores, banks and ATMs are located in the area.

While police personnel are visiting banks, jewellery stores and other commercial establishments to check their security systems, shops are being sensitized to remain alert and inform police if any suspicious movement of visitors is noticed.

Customers are also advised to take precautions while carrying buying and carrying jewellery and ornaments. Police personnel in plain clothes have also been deployed at major shopping centres and malls, he added.