Bhubaneswar, Get Ready For Star-Studded Fest 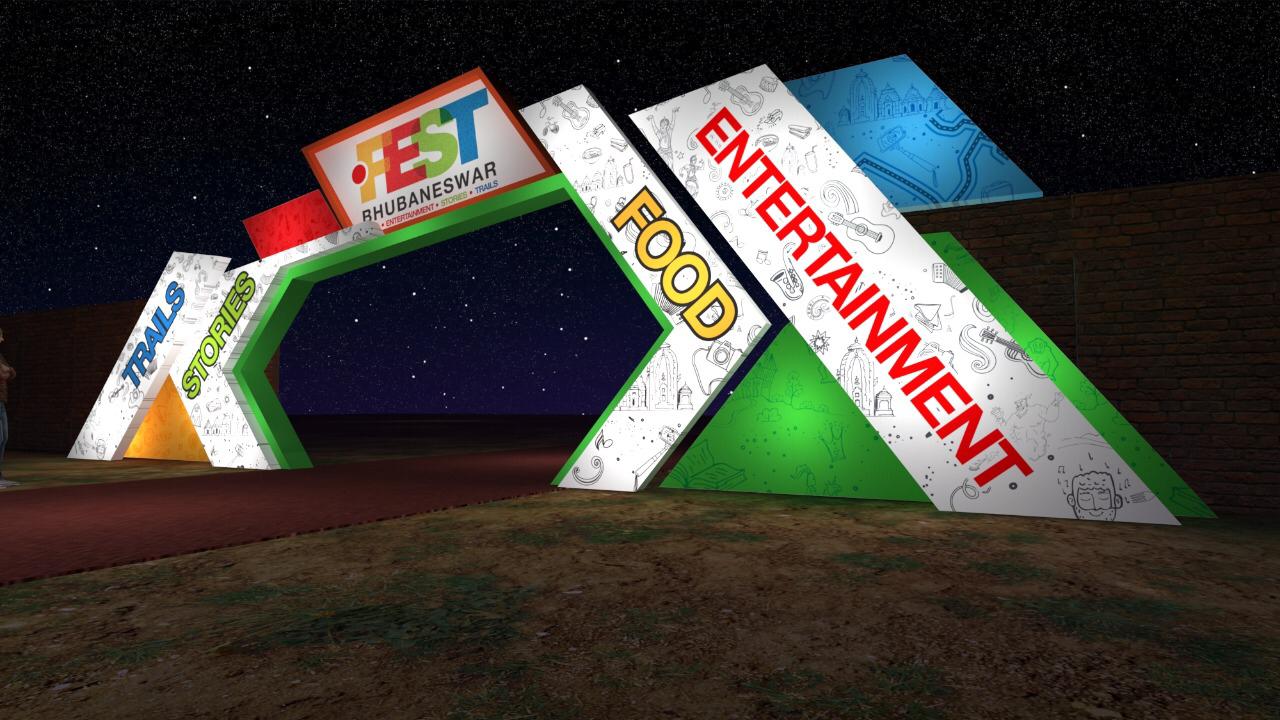 Bhubaneswar: With the City of Temples gearing up for Odisha Men’s World Cup Hockey 2018, a series of events with food, entertainment, story-telling and different trails are being planned to engage the visitors.

The Bhubaneswar City Festival or ‘.FEST’ will have an exclusive dose of music, entertainment, performances and dance recitals.

Mega stars of Bollywood and India’s entertainment industry are all set to come and join the bandwagon for some spectacular performances.

This festival will start on December 1 and continue till December 16.

According to official sources, music composer duo Vishal and Shekhar will perform with their ‘High Octane’ theme as the inaugural curtain raiser event on December 1.

Besides, standup comedian Bishwa Kalyan Rath, various local bands from universities, colleges and schools will perform under the theme “Bhubaneswar Bandwidth” and artist line “Drumming Up For Glory”.

Under the theme Fusion Fiesta Omggio, Ankur Tiwari and Ghalat Family will perform on December 13 and Farhan Akhtar will be performing on a live show the next day and S Mani and DJ Willy will perform under EDM.FEST.

There will be various folk, martial and tribal dances performances by dance groups from across the country. While Folkscape.FEST will include Chhau, Sambalpuri, Bihu, matrial dances like Gotipua from Odisha and Kalaripayattu from Kerala, classical night named Classical.FEST will be curated by noted Odissi dancer-composer Aruna Mohanty.

Music composer Shankar-Ehsaan-Loy will enchant the Bhubaneswarites with their scintillating performances on the closing day of the event on December 16.

The entertainment extravaganza will be part of the main venue at IDCO Exhibition Ground at Unit III in Bhubaneswar, near the venue of the International Food Festival showcasing continental, national and local cuisines primarily street food items.

This event will have several theme-based decorations as per the day’s performance and artistes present on the dais.