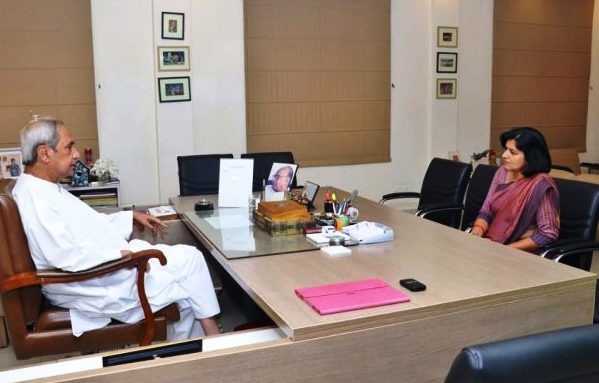 Describing the meeting as a ‘beautiful discussion’, the bureaucrat-turned politician said that she congratulated the Chief Minister on his victory for the fifth time and assured him of all support as a parliamentarian. “Development has no political affiliation and we have to work together,” she added.

Aparajita took the political plunge in November 2018 by joining the BJP and won the election from Bhubaneswar Lok Sabha seat by defeating former Mumbai police chief Arup Patnaik of BJD by a margin of 23,839 votes.