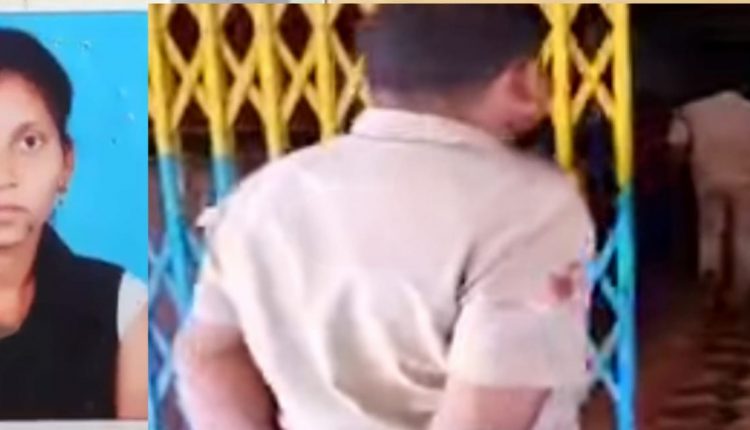 “I am ending my life due to sleep deprivation. Noone is responsible for my death,” stated the note.

Police are verifying the authenticity of the suicide note.

Sources further said that the hostel authorities on Saturday night had reportedly asked Kuni’s family members to take her home as she was showing signs of depression. “We were told that Kuni had not been sleeping well and was wandering in the hostel for the last few nights. The hostel authorities had requested us to take her home and let her live with her family for a few days. We are unable to comprehend why she decided to take the extreme step,” said her paternal uncle.

Confirming the call made by the hostal authorities to Kuni’s family, Airfield police station IIC Radhakanta Sahu said, “A case of unnatural death has been registered. However, no allegation has been made against anybody as of now. We are waiting for the forensic team for further investigation,” he added.

Kuni was a first-year student in the college.