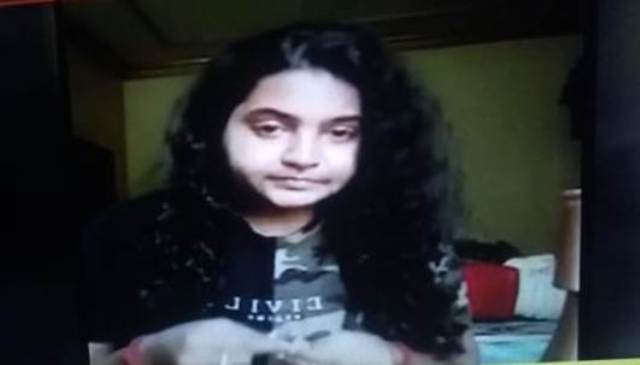 Cuttack: While the Crime Branch is yet to find any clue in the death of social activist Aditya Dash, his wife Bidyashree on Wednesday attempted suicide by consuming sleeping pills while going live on Facebook.

Stating that she has been mentally tortured since the death of her husband, she consumed more than 30 sleeping tablets.

While the Crime Branch is yet to find the accused in the case, some people who were very close to her husband, are now blaming her for his death.

“After the death of my husband, these persons, who were very close to my husband, are now trying to blame me for his death. I cannot tell the obscene language they use against me on social media every day. Those who are watching this live video, I request them to give me justice and the people whose name I have mentioned will be responsible for my death,” Bidyashree said.

Till reports last came in, she was rushed to SCB Medical College and Hospital where, the hospital sources said her condition is stable.

After Aditya was found dead under mysterious circumstances near the train tracks of Lingaraj Temple railway station in Bhubaneswar on July 7, the GRP had started an investigation.

Later, DGP Abhay had assigned the case to the Crime Branch. But the state investigating agency is yet to make any headway in it.