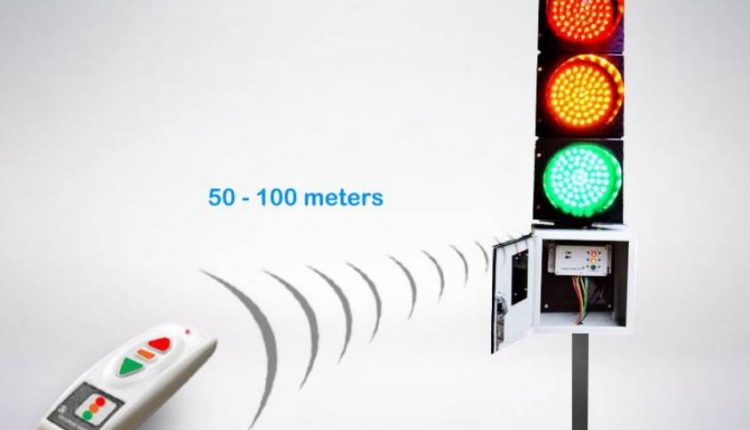 Senior officials of the Commissionerate Police and Bhubaneswar Smart City Ltd have held a discussion recently on the move to introduce this portable signal system as part of efforts to avoid traffic snarls during large gatherings.

According to sources, the Commissionerate Police is believed to be among the first in the country to plan the use of a portable traffic signal system for smooth movement of vehicles in the state capital.

This state-of-the-art wireless device can be easily operated by remote without a power connection to meet the needs of the changing times, sources said, adding that the system is operated by the adaptive traffic control system (ADCS) using solar power.

While ensuring effective traffic management, the portable system will also go a long way in providing convenience to pedestrians, particularly at busy intersections and traffic points, they said. It will also bring flexibility to the functioning of the traffic police.

The system will prove to be a boon during demonstrations, rallies VIP programs, political congregations and meetings as well as sporting events.

Stating that an order has been placed for ten devices, to begin with, sources said efforts are on to put the portable system during the upcoming FIFA U-17 Women’s World Cup scheduled to be held at Kalinga Stadium on October 11, 14 and 17 for which excitement is building up in the capital city.

Traffic jams are often witnessed during major international sporting events at the stadium and deployment of the portable devices will be of immense help in managing sudden rush, they said. Vehicular movement from Behera Sahi Square and Jayadev Vihar towards the stadium can be effectively controlled with the help of the portable system.