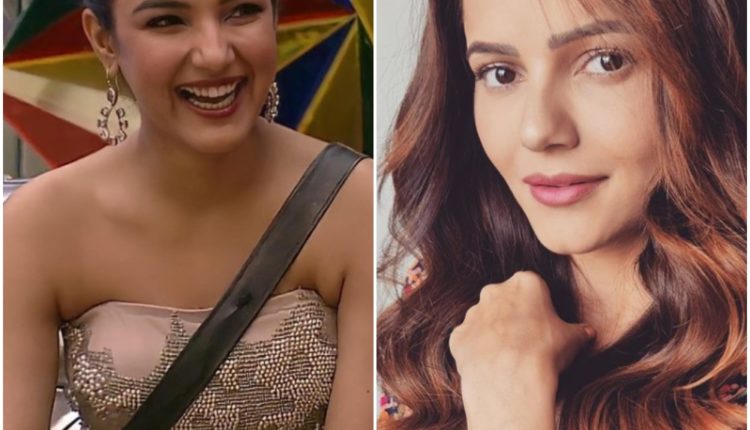 Big Boss 14 winner Rubina Dilaik and contestant Jasmin Bhasin are both trending online with the hashtags #JasminKeGharHumJaenge and #StopBeingJealousOfRubina.

Where Jasmin’s fans are trying to achieve the maximum tweets for their favourite actress, Rubina’s fans are also going all out for her. The trend for Jasmin started when during the party held on Monday, Rubina asked Abhinav, Arshi, and Nikki if they would go to Jasmin’s house, to which Abhinav asked who she was, and the rest had a laugh about it. Thus, Jasmin’s fans started the trend #JasminKeGharHumJaenge to show support for her. On the other hand, Rubina’s fans also did not let her down.

Currently, their respective fan clubs are spreading a lot of negativity. Do you think that the actresses should come forward and stop this fight among their respective fans? Jasmin’s fans have said that some people are just bitching about others in their so-called fake parties. On the other hand, Rubina’s fans have said that Jasmin’s fans are jealous of Rubina and want a reason to pull her down.
Here are some funny follow-ups by their fans on Twitter :-

People welcome the winner of millions of hearts. They have earned so much of love and respect and they deserve it .
We love you both
JASMIN KE GHAR HUM JAENGE pic.twitter.com/5QhXYQhTIq

.@RubiDilaik I’m really happy how you are celebrating your win with your people… Don’t let the party stop, you deserve every bit of it.. I am really looking forward to seeing your journey now and can’t wait to see you achieve great things. Love you

STOP BEING JEALOUS OF RUBINA pic.twitter.com/2Vh7t8nPDj