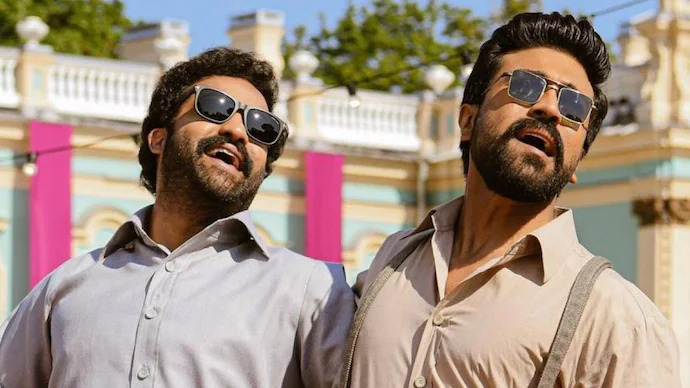 New Delhi: SS Rajamouli’s blockbuster won Best Original Song for Naatu Naatu, one of the two categories it was nominated in at the Golden Globe Awards. It missed out on the Best Non-English Language Film which was won by Argentina, 1985 from Argentina. Other nominees in the category include All Quiet on the Western Front (Germany), Close (Belgium), Decision to Leave, (South Korea).

RRR is being represented at the Golden Globes by its director and stars – SS Rajamouli, Jr NTR and Ram Charan who is accompanied by his wife Upasana Kamineni. Jr NTR and Ram Charan play freedom fighters Komaram Bheem and Alluri Seetharamaraju in the period drama, set in the British-occupied India of the 1920s. The cast includes Alia Bhatt and Ajay Devgn as well as British actors Ray Stevenson, Alison Doody and Olivia Morris.

RRR made over Rs 1,200 crore globally and has won a slew of international honours including Best Director for Rajamouli at the New York Film Critics Circle awards. RRR has submitted itself for consideration in various Oscar categories as well.