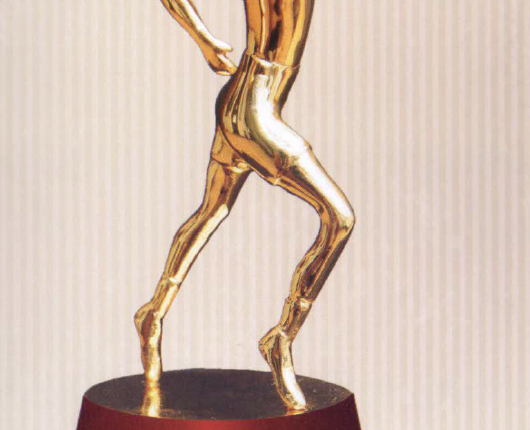 Para-athlete Jayanti Behera and ace hockey player Deep Grace Ekka were felicitated with Biju Patnaik Sports Award for outstanding performance in sports and games. Both of them received Rs 2 lakh cash award each.

Speaking on the occasion, the Chief Minister said, “Today we are celebrating National Sports Day on the birth anniversary of Indian Hockey legend Dhyan Chand. I pay my sincere tributes to the wizard of Indian hockey on this occasion. My greetings to all the sportspersons and sports lovers across the State on this great occasion. I congratulate all the award winners on this occasion.”

“I congratulate the two young girls of Kendrapada who have received the Bravery Award for showing such exceptional courage and saving many lives. They are indeed a shining example of selfless service and an inspiration for the youth,” Naveen said.

Stating that Odisha has become a major centre of sports activities in the last few years, he said, “Today Odisha is known globally as a hub of hockey and we are going to host yet another edition of Hockey World Cup in 2023.”