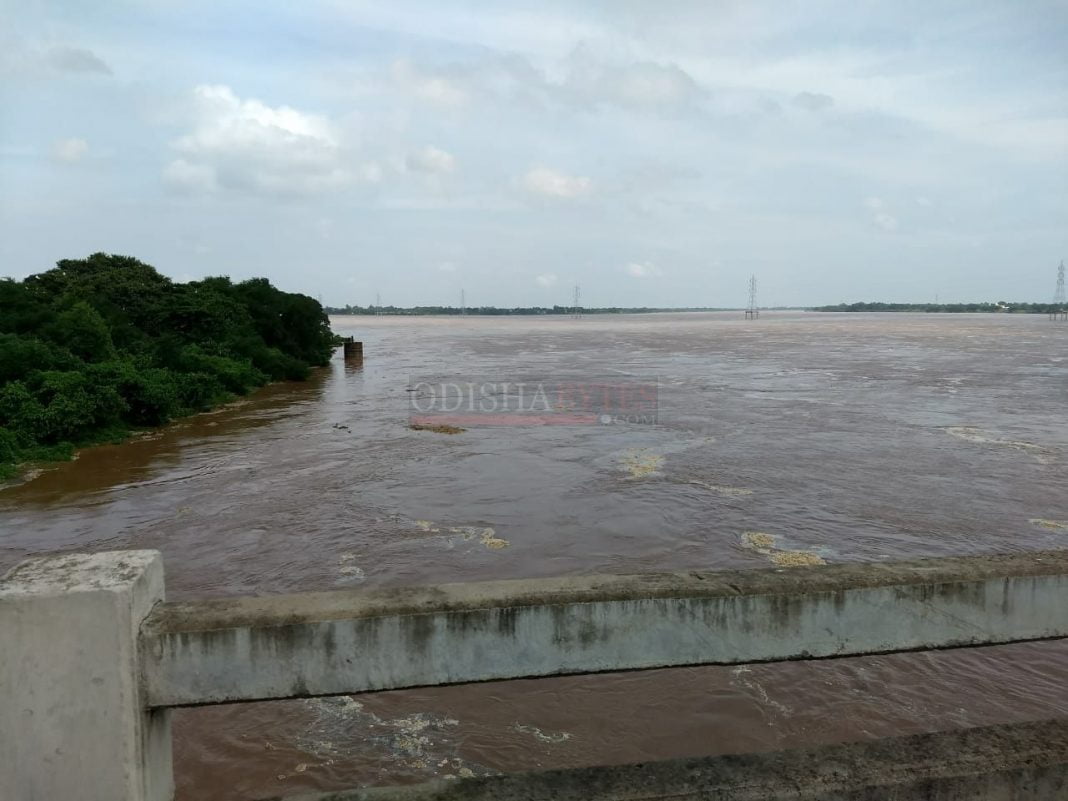 Bhubaneswar: In view of the worsening flood situation in Mahanadi in Chhattisgarh due to incessant and heavy rainfall, a high alert has been sounded in all riverside districts of Odisha.

A release by the Central Water Commission (CWC) on Saturday afternoon said that the water level of Mahanadi was flowing over the danger mark at Surajgarh and Kalma in Chhattisgarh.

It is expected that over 10 lakh cusecs of floodwater released from the dam will reach Mundali by 5 am on Sunday.

Meanwhile, the India Meteorological Department (IMD) has predicted that heavy rainfall in the upper catchments of Mahanadi will continue for the next 24 hours under the influence of a well-marked low pressure.

Amit Shah Recovers From COVID-19, Likely To Be Discharged Soon