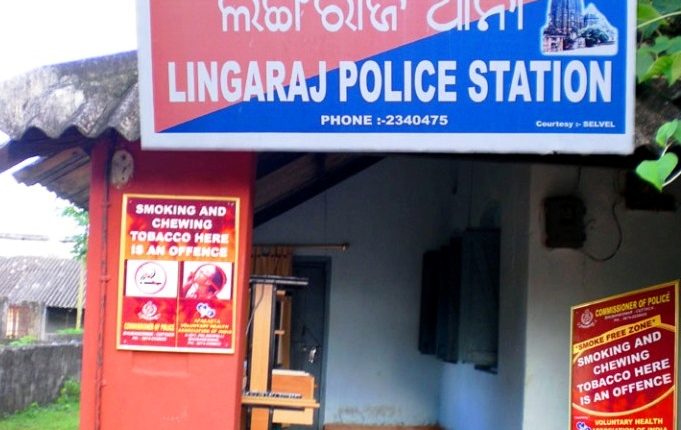 Bhubaneswar: Police busted a bike lifting gang in the city by arresting four of its members on Sunday.

Sources in Lingaraj police station said the accused, who have been identified, were involved in stealing motorcycles and scooters from different places of the Capital City and its nearby areas. The arrested are Sushanta Behera, Chandan Sahu, Pramod Sahoo  and Sunil Mohanty, all in their 20s.

Lingaraj police, who were investigating a case of bike lifting filed by one Ratikanta Panda of Chintamaniswar area, got information about the gang and arrested its members. Police also recovered three motorcycles and a Scooty from their possession.

The antecedents of the accused and possible involvement of others are investigated, a police official said.

Here’s What Would-Be Mom Anushka Sharma Is Gorging On