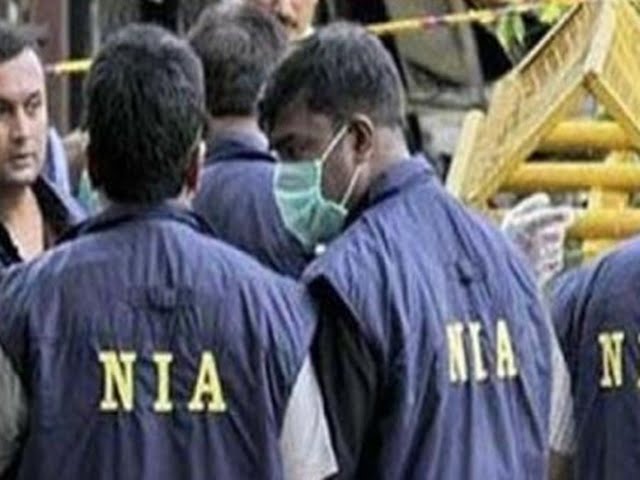 New Delhi: The growing bonhomie between BJP and BJD again came to the fore on Monday as the central government tabled the National Investigation Agency (Amendment) Bill, 2019, which gives more teeth to the investigative agency.

The regional party supported the bill, which was passed in the Lok Sabha where the BJP enjoys comfortable majority, on Monday.

The amendments will allow the NIA, which was set up in 2009 in the wake of the Mumbai terror attack, to probe cyber crimes and cases of human trafficking.

The Lok Sabha witnessed a heated debate with the opposition arguing that the law would make India a police state and was susceptible to misuse, which the Government refuted the claim and asserted that its only goal was to finish off terrorism, while defending the bill.