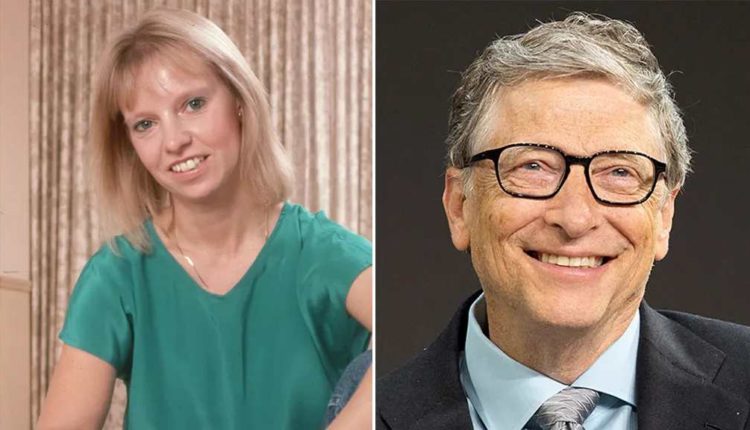 A day after Microsoft co-founder Bill Gates announced that he and Melinda Gates were divorcing, reports about his affairs have resurfaced.

The billionaire reportedly had an ‘arrangement’ with his wife of 27 years to meet his ex-girlfriend Ann Winblad once a year.

Bill had been dating Ann, a software entrepreneur, before Melinda joined Microsoft as product manager in 1987.

In 1997, the Time magazine had reported that the bond between Ann and Bill was very strong and that “Gates has an arrangement with his wife that he and Winblad can keep one vacation tradition alive.”

The report also stated that Bill spends a long weekend with Ann at her beach house in North Carolina where they ride dune buggies, hang-glide and walk on the beach. Bill had responded, saying: “We can play putt-putt while discussing biotechnology.”

Ann had told Time magazine: “We share our thoughts about the world and ourselves. And we marvel about how, as two young overachievers, we began a great adventure on the fringes of a little-known industry and it landed us at the centre of an amazing universe.”

Ann had reportedly persuaded Bill to marry Melinda as she believed her to be a good match for him “because she had intellectual stamina.”

One Of The Most Vaccinated Countries Reimposes Curbs As Cases Rise