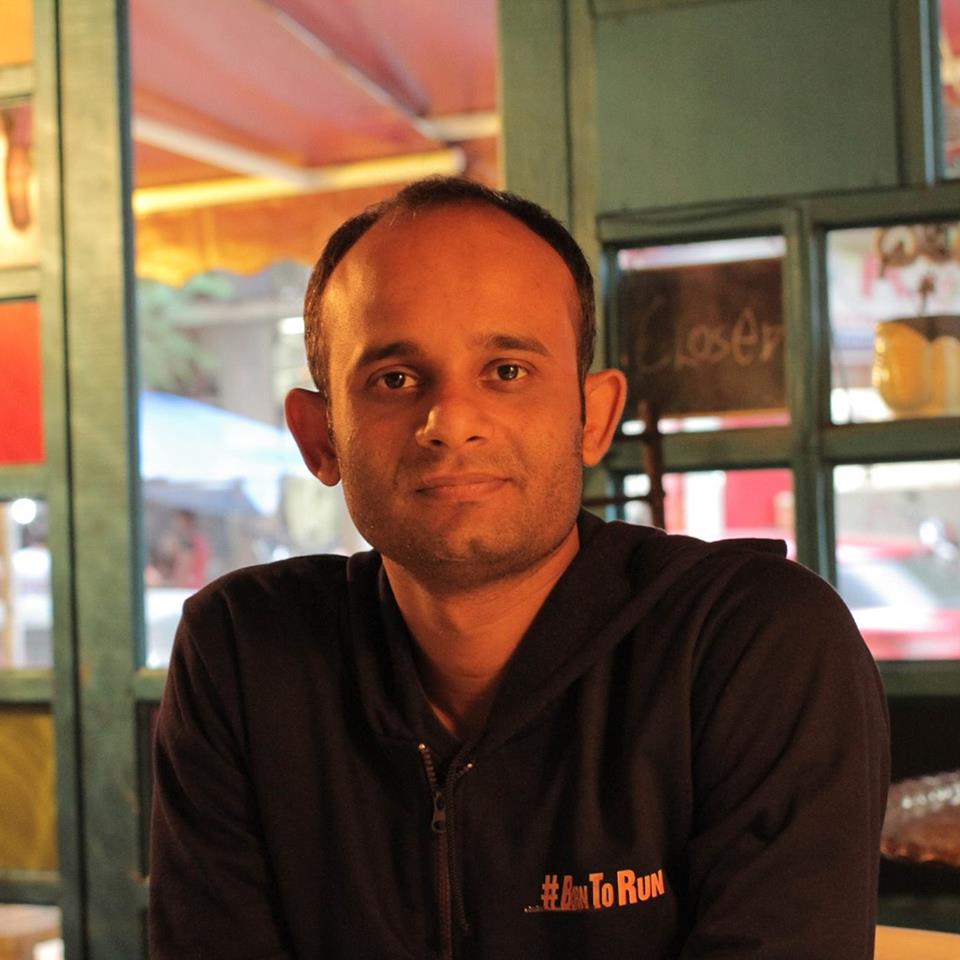 An avid cinema lover since childhood, engineer-turned-writer-director Soumendra Padhi has proved his brilliance in film-making as a debutant with ‘Budhia Singh: Born to Run’ – a biopic on world’s youngest marathon runner. It not only bagged the National Award for Best Children’s Film but also received accolades at festivals abroad.

Odishabytes.com spoke to Padhi about the making of the biopic while he was in Bhubaneswar recently.

Q- Why did you choose to make a biopic?
A-I always had a fascination for child prodigy. When I decided to make a film and started doing research on children, who did exceptionally well in different fields, I found that very few were aware about Odisha marathon boy Budhia’s story and felt the need for it to be retold.

Q- How did you get a producer to fund the film?
A-After my research on Buddhia, I realised that the story had to be told from the perceptive of the five-year old boy who created a buzz for being the fastest runner. Thanks to Code Red Films, which trusted my ability and believed in me, the film saw the light of the day.

Q-How easy it was to convince Manoj Bajpayee to don Biranchi’s role?
A- Bajpayee was aware of Buddhia’s achievements and readily agreed to essay Biranchi’s role after going through the script. He studied the character and perfectly fit himself into it. The toughest task was to deal with the child actor, who was the heart of the film.

Q-Tell us about the Odisha connection in this film?
A-Almost 40% of the film was shot in Odisha. Sadly, it did not do well in the state as people here don’t have an appetite for such cinema.

Q- How realistic are the biopics being made today?
A-A complete realistic movie will not be soothing to watch on screen. Twists in the plot and glamour are added to draw audience and make money. Had it not been for Priyanka Chopra, ‘Mary Kom’ wouldn’t have been a success. The same goes for ‘Dangal’ and ‘Bhaag Milkha Bhaag’. The star factor actually pulls revenue.

Q-Any plans to direct an Odia film?
A-I am not well-versed with our rich literature and therefore, not ready at this point in time. There are a few offers for films in Hindi and will announce once it is finalised.

Plus II cut-off list announced; Ravenshaw tops with 93.17% in Science