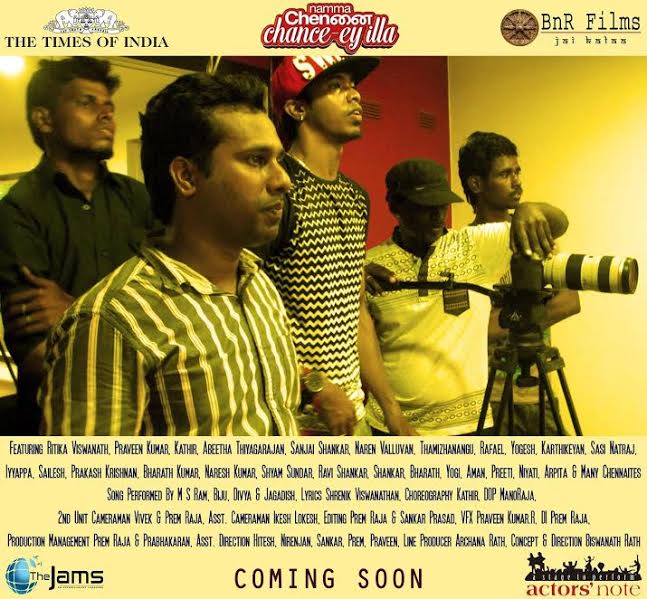 Conceptualised and directed by Rath, this three-minute-long Tamil campaign video revolves around Chennai, promoting the city as a true global destination. ‘’We are humbled to receive such awe-inspiring response from the international festival circuit. We hope the audience will like the theme, concept and the presentation,’’ said Rath.

This year, the festival intends to showcase tourism films.

Chancey illa’ is a common expression used in Chennai which means ‘No Chance’. “Namma Chennai C’hnacey Illa-2016 in English means there is nothing like our Chennai,” he added.

According Rath, the campaign video was completed last year but couldn’t be released due to unavoidable circumstances. “I am glad that it has been selected to be premiered at an international platform,” said Chennai-based Odia filmmaker, whose short films ‘Kar Bhala’ and ‘The Right Glass’ earlier received accolades at various film festivals.

‘Keep your liver healthy for a healthy life’