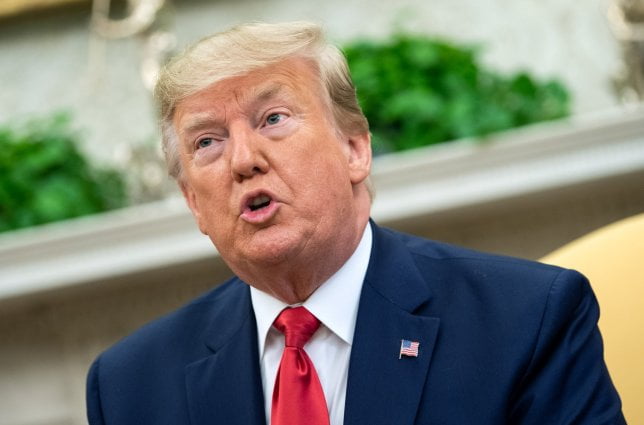 US President Donald Trump surprised everyone when he claimed “the kidney has a very special place in the heart”.

The factually incorrect statement came as part of Trump’s speech before he signed an executive order on Wednesday to direct his government to develop policies on kidney-related health issues, according to a report in the Independent.

The bizarre declaration raised a lot of eyebrows on social media, where it did not take long for the statement to go viral. A lot of people took to Twitter to inform Trump that kidneys do not, in fact, have a place in the heart.