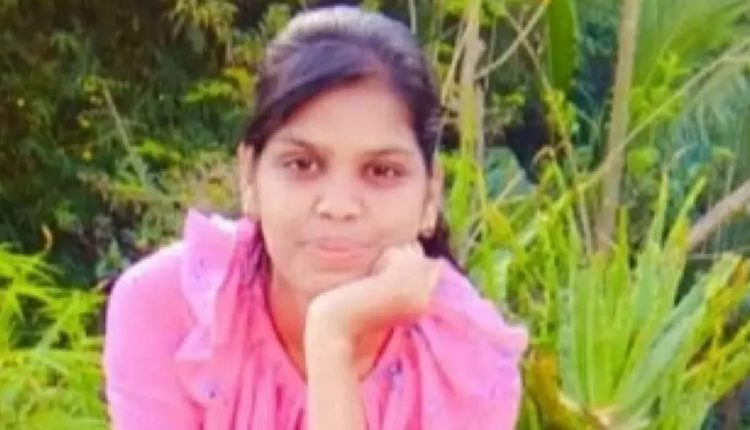 Bhubaneswar: The Naba Nirman Krushak Sangathan (NNKS) along with its student wing Navnirman Yuva Chhatra Sangathan (NYCS) has called an Odisha Bandh on July 19, seeking justice for BJB College student Ruchika Mohanty, who allegedly died by suicide in her hostel room on July 2.

Announcing the bandh at a press conference on Wednesday, NNKS convenor Akshaya Kumar said that the outfit would also stage a peaceful protest in front of the Police Headquarters in Cuttack on July 17 over the issue.

Besides, Kumar along with Ruchika’s mother will visit various colleges in Bhubaneswar and Cuttack from July 14 to July 17 to raise awareness against suicide.

“Police have ruled out ragging. They forcibly removed Ruchika’s mother who was sitting on a dharna. The hostel warden and superintendent should resign on moral grounds,” Kumar said.

Earlier in the day, Ruchika’s mother, sitting on a dharna at Lower PMG, called off her protest after the farmer leader intervened.