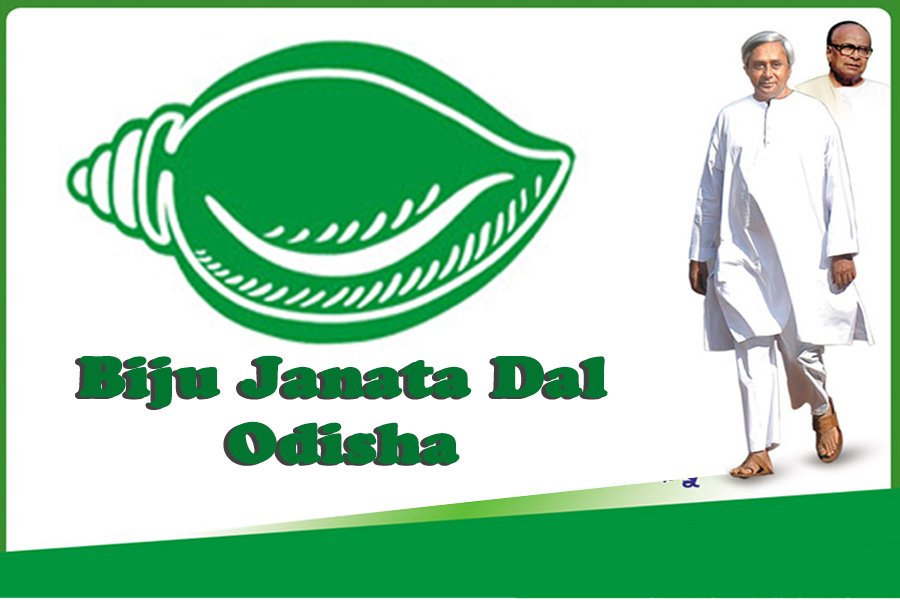 “At present, political parties are not required to reveal the name of individuals or organizations giving less than Rs. 20,000. As a result, a substantial amount of funds cannot be traced and are from ‘unknown’ sources,” the NGO said in the fresh report.

Parties that declared the highest income from unknown sources:

The report said income contribution reports of the Aam Aadmi Party, Indian Union Muslim League, and Lok Jansakhti Party are available but their donations data show discrepancies. ADR found that the total declared contributions of the three parties are less than the total donation declared in their reports by Rs 6.105 crore, Rs 31.20 lakh, and Rs 4.16 lakh. “This is an example of disregard of the parties towards the guidelines formulated for transparency and disclosure requirements.”