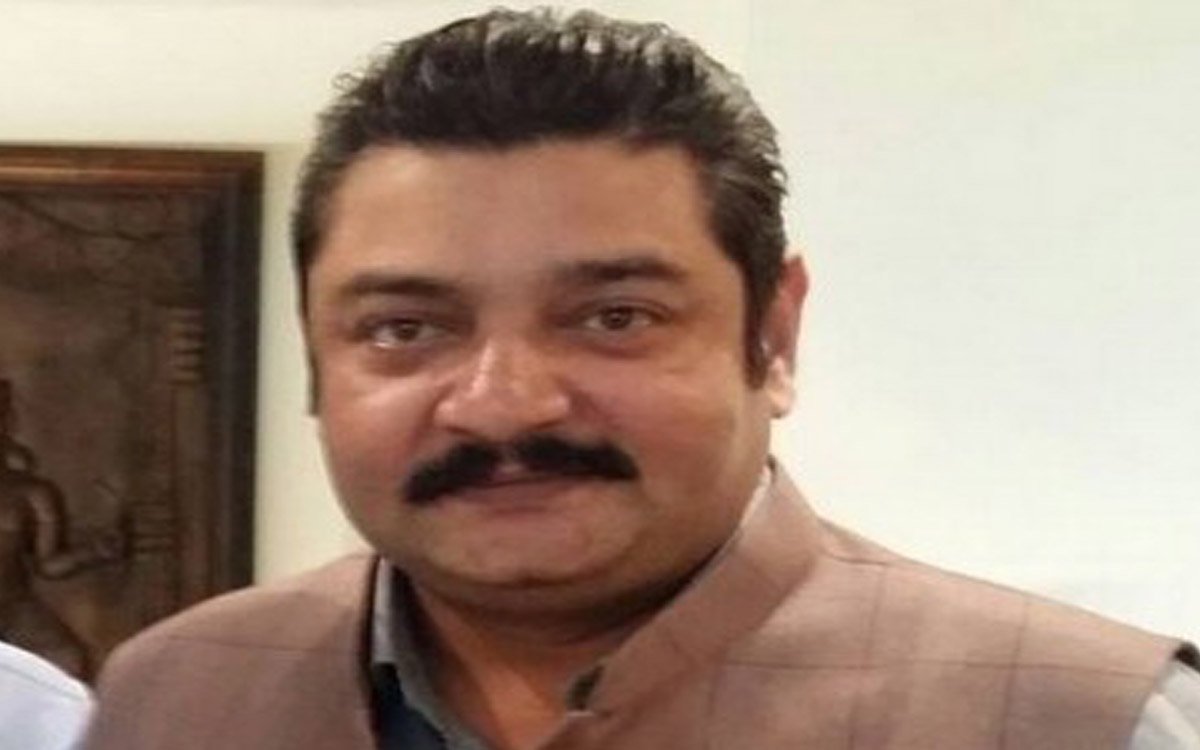 Bhubaneswar: President of Biju Janata Dal (BJD) and Chief Minister Naveen Patnaik on Thursday appointed Pratap Keshari Deb as the election observer of the party for the bypoll to Pipili Assembly constituency in Puri district.

The bypoll has been necessitated due to the death of sitting BJD MLA and former minister Pradeep Maharathy on October 4 last year.

It may be noted that Maharathy’s wife Pratibha Maharathy had expressed her desire to contest the by-election on BJD ticket a few days back. But no party including the BJD has announced the candidate for the bypoll.

While the Election Commission of India (ECI) is yet to notify the date for the by-poll, Chief Electoral Officer (CEO) of Odisha on January 25 said the state machinery is ready for it.

‘Baywatch’ Actor Pamela Anderson Gets Married To Her Bodyguard

Report Pre-Poll Violence In Odisha’s Pipili On These…

Odisha Police A Hurdle In Free & Fair Poll In Pipili:…