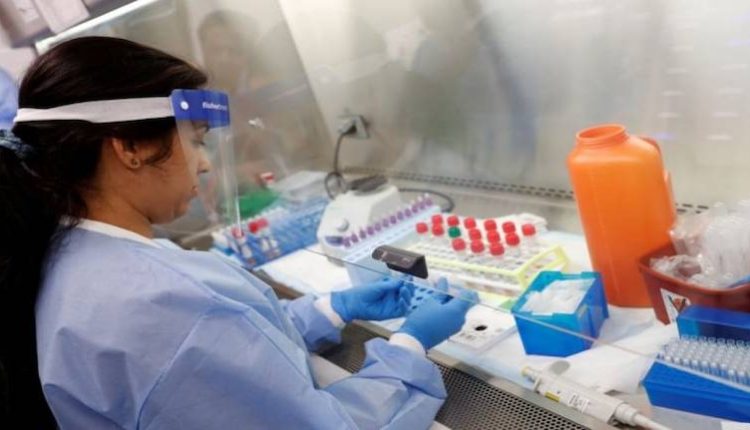 These tests have mainly been conducted on residents in China’s northern regions and Beijing, where there has been a surge in COVID-19 cases, and those in quarantine facilities, India Today reported adding that China has recorded more than 89,000 COVID-19 cases and 4,600 deaths.

A saline-soaked cotton swab is inserted about three to five centimeters (one to two inches) into the anus, according to the Chinese Center for Disease Control and Prevention. The sample is then tested for active traces of the novel coronavirus. However, several people have complained of inconvenience, the report added.

How effective is it?

The Global Times quoted Zhang Wenhong of Huashan Hospital in Shanghai as saying that such swabs could be useful in helping minimise the risk of relapse after recovery.