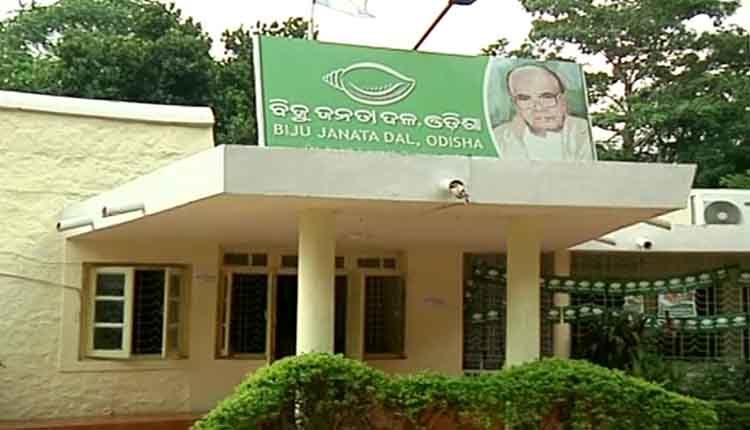 Bhubaneswar: Soon after BJP’s Bhubaneswar MP Aparajita Sarangi accused the state government of not following the rules while seeking additional funds under  MGNREGS from the Centre, BJD said the fund has already been released.

In a statement, BJD spokesperson Sasmit Patra said politicising and doing cheap politics on every issue has become a habit of the Odisha BJP.

Countering Sarangi’s comment that the state government should submit the audit report and utilisation certificate before seeking more funds under the scheme, Patra said, “Based on Odisha chief minister’s letter, the Central government has already
released the funds as per the former’s request.”

“It would have been better, if leaders of Odisha BJP had done their homework
before speaking to the media in this regard and embarrassing themselves,” Patra said.

Earlier, the BJP leader had said a state government needs to submit the audit report and utilisation certificate before the Rural Development Ministry by March 31, 2021 before seeking more funds under the scheme. Though other states are abiding by the rules, the Odisha government was not following the norm, she added.