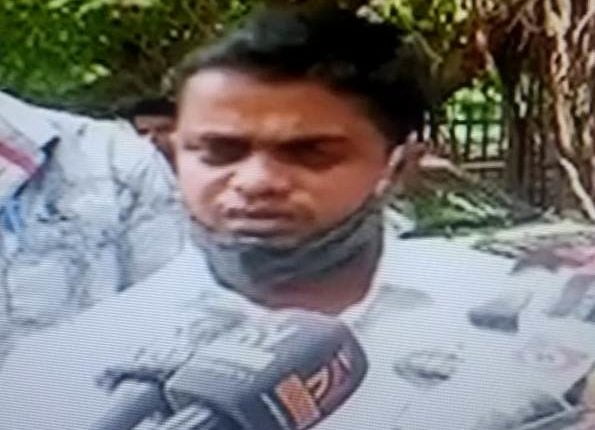 Ojha’s expulsion from the party came soon after he resigned from his post.

Briefing mediapersons, Ojha said he decided to resign from BJD as the party leadership ignored him despite working sincerely for the party for the last 16 years.

“Those who have been given the top position in the BYJD are thoroughly inexperienced and indulged in rampant corruption. I will not work under them. I had taken up the matter with the party leaders but they ignored my concern,” he added.

Notably, Ojha was the president of the Bhubaneswar BYJD. However, he was removed from the post and given the post of general secretary by the party supremo.