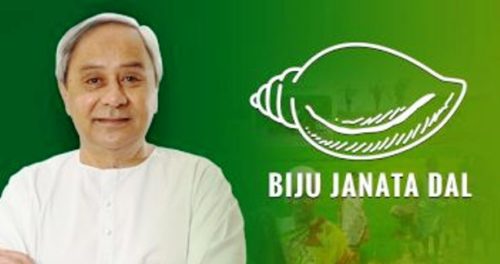 Bhubaneswar: The Biju Janata Dal (BJD) is working out strategies to further strengthen the party machinery across Odisha by inducting more members.

The regional party, set to mark its 24th Foundation Day on December 26, has decided to give responsibilities to the newly-elected members of its executive committee and extended state council and enroll more members at the grassroots.

At a press conference here on Sunday, BJD vice-president Debi Prasad Mishra said a political draft will be prepared in the executive committee and extended state council meeting. The responsibility for execution of those strategies will be given to the newly-elected members, he added.

While the BJD executive body will meet on December 20, the state council meeting is scheduled the following day, he informed.

The party will also chalk out a strategy to induct members from the grassroots levels in all the districts across the state,” said BJD general secretary (headquarters) Sanjay Dasburma.

Chief Minister and party president Naveen Patnaik has approved conduct of the meetings on the scheduled dates. He has directed to observe the 24th Foundation Day of the party at blocks, NACs and ULBs on December 26 by adhering to COVID-19 guidelines, added BJD senior general secretary Atanu Sabyasachi Nayak.

2 Minor Brothers Among 3 Killed In Road Accidents In Odisha

Eating Guavas Is Very Beneficial; Here Are 10 Reasons Why