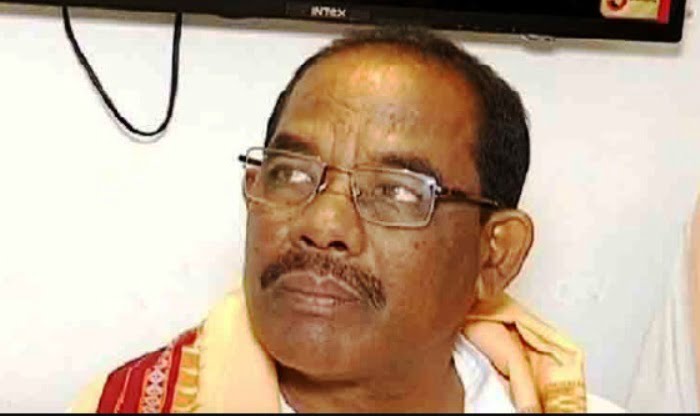 Bargarh: A complaint was registered against BJD leader Pranay Sahu and three others at Gaisilet police station in Bargarh district on Sunday.

The four were charged with threatening and misbehaving with ASI Pramod Patra and some lady cops at the police station on September 16.

Asked about the matter, SP Bargarh Rahul Jain said he has asked a police officer in the rank of DSP to investigate the case and action will be taken on the basis of the report of the investigation.

Sahu was earlier with the Congress, but had resigned and joined the ruling BJD in Odisha in 2019.