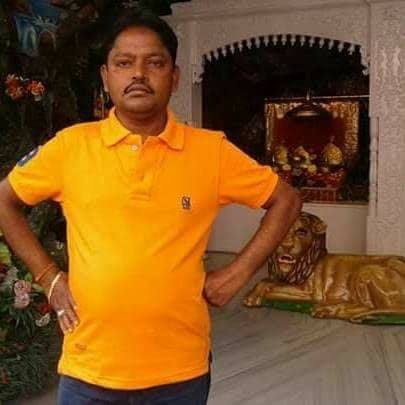 Bhubaneswar: BJD leader Diptikanta Parija was killed in a car mishap on Wednesday.

The incident occurred when he was returning to his home via Tikanpur-Beula road. His car reportedly veered off the road and plunged into roadside floodwater.