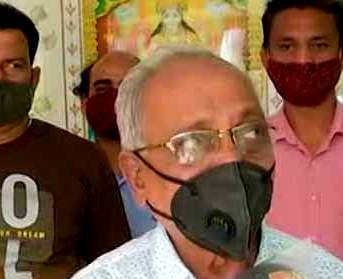 “The State Vigilance has traced disproportionate assets amounting to crores of rupees of the IFS officer and his son Akash. Accumulation of such huge assets is not possible without political patronage. Be it a service or corruption, all these are anti-people activities,” Patnaik told the media.

Stating that there have been scores of allegations against Panigrahi by the people of his constituency, he said as the Chief Minister is a crusader against corruption, he sacked him from the party. “I welcome the timely step taken by the party supremo,” he added.