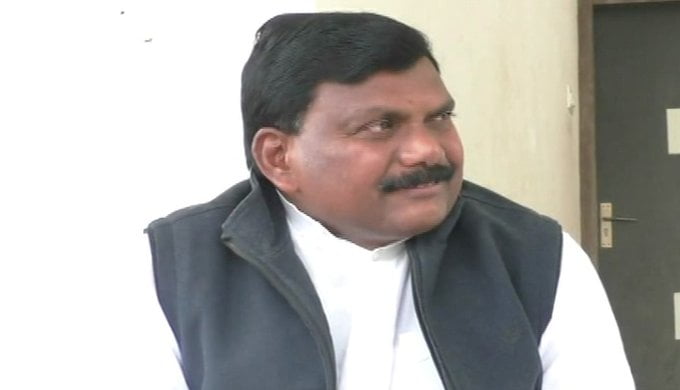 Bhubaneswar: BJD leader and chairperson of the Western Odisha Development Council (WODC) Subash Chouhan passed away at a private hospital in Bhubaneswar ion Sunday.. He was 54.

Family sources said Chouhan was admitted to the private hospital on April 30 and undergoing treatment for liver cancer.

A dynamic leader of Bargarh district, Chouhan was an active member of the Rashtriya Swyamsevak Sangh (RSS) and Vishwa Hindu Parishad (VHP).

He had quit BJP ahead of the 2019 general elections and joined the BJD after being denied a party ticket for the Bargarh Lok Sabha seat.

He was appointed as the WODC chairperson in September last year.

He is survived by his parents and brother.

Expressing profound grief over the death of Chouhan, Chief Minister Naveen Patnaik said that the people of Odisha will remember his selfless service.

Terming the untimely demise of Chouhan a huge loss to the state, Commerce and Transport minister Padmanabha Behera said he was a great organiser and the leader of the masses.

Senior BJP leader and national vice-president Baijayant Panda said Chouhan was a great organiser and his death is an irreparable loss to Odisha politics.