Necessary steps being taken in the matter: Minister 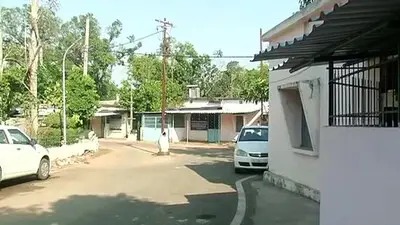 Bhubaneswar: The Odisha Government has initiated appropriate steps to look into an allegation of irregularities and corruption in the repair and renovation of some MLA quarters in the state capital.

This information was given by Works Minister Prafulla Kumar Mallick in a written answer to a question by legislator Ganesh Ram Singh Khuntia on the concluding day of the monsoon session of the Assembly on Monday.

The Minister informed the House that BJD MLA Purna Chandra Baka has sent a written complaint to the Works Department leveling allegation of corruption in the repair work of quarters of some legislators, including his, this year. Necessary steps are being taken in this regard, Mallick added.

While sharing details about the expenditure incurred so far since 2019 on the repair work of quarters in the MLA Colony carried out by different contractors, the Minister said that no financial grant has so far been received from the General Administration Department for the repair of these quarters during the current financial year.

Day Temperature In Odisha Likely To Drop In Next 24 Hours: IMD