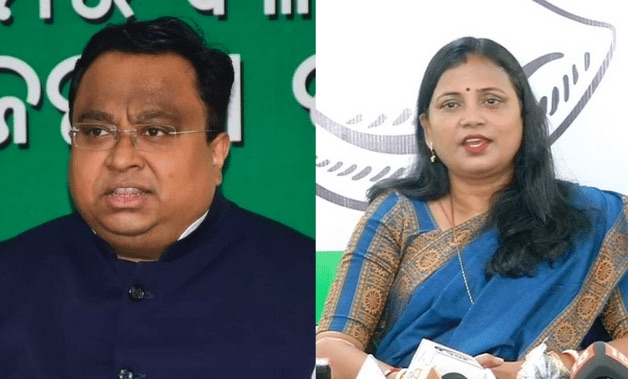 Similarly, Sulata Deo has been appointed as chief whip of the party in the upper house.

Sulata Deo and Sasmit Patra were elected unopposed to Rajya Sabha on June 3. While Sulata was sworn in as a Rajya Sabha member on July 9, Sasmit began his second term in the upper house on July 18.

Sulata had earlier served as an advisor to the state government’s ‘Mission Shakti’ initiative.

When Kapil Sharma Was Slapped & Kicked Out Of ‘Gadar: Ek Prem Katha’ Sets