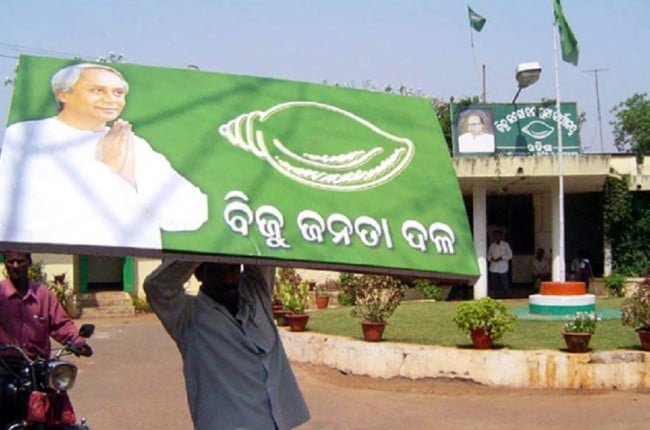 Bhubaneswar: Ahead of the Panchayat polls, the BJD has rewarded several turncoats including Pradeep Maji, who recently joined the party, with organisational posts.

Besides Pradeep Majhi, who joined BJD in November last, three-time former Congress MLA Prafulla Majhi has been appointed as senior general secretary of the party. Mahesh Sahoo has also been appointed to the post.

Former BJP leader Biswaranjan Mallick, who joined BJD in October last year, has been appointed secretary and so also, former block chairman of Dharmasala in Jajpur district Ramesh Chandra Parida, who joined the party in September 2021, and Mahesh Hembram, who was a JMM candidate in the 2009 and 2014 Assembly elections from the Jashipur seat.

The others appointed to the secretary post are Pradip Sahoo, Dillip Kumar Sahoo and Priyabrata Samantray. 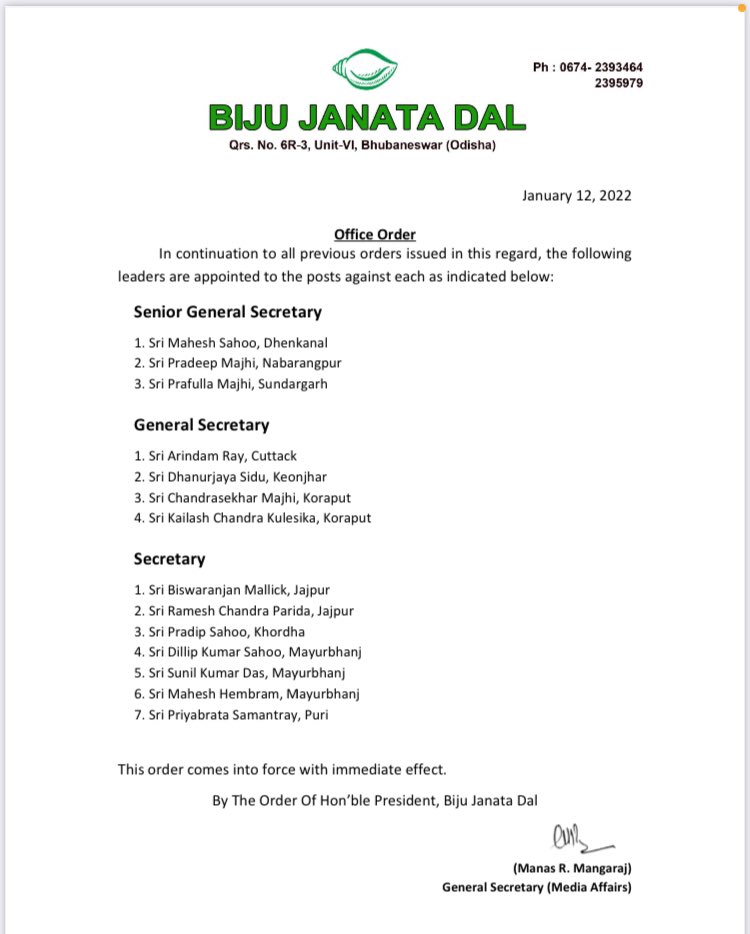