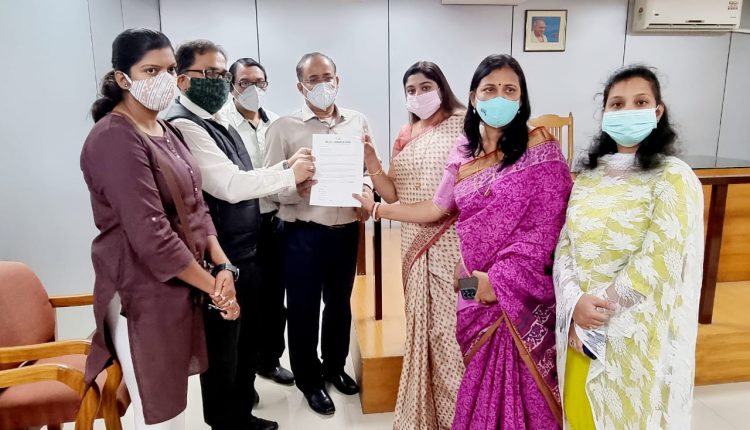 The delegation in its memorandum handed over to the SEC stated that more than 100 BJP workers attended a party programme held under the leadership of Dhamnagar MLA Bishnu Charan Sethi in Karada panchayat of Bhadrak district on January 26 in clear violation of the code of conduct guidelines.

“Sethi also made the people present in the programme to take oath on religious references to vote for the BJP candidates. The use of religion to ensure voting is a gross and blatant violation of the model code of conduct,” the BJD leaders stated in the memorandum.

The delegation also submitted the video clip of the programme to the SEC for necessary action against Sethi and the BJP candidates, leaders and workers present there.

Fact Check: Will Sputnik Vaccine For 12-18 Age Group Be Available In India?