BJD To Go Solo In The Polls: Naveen 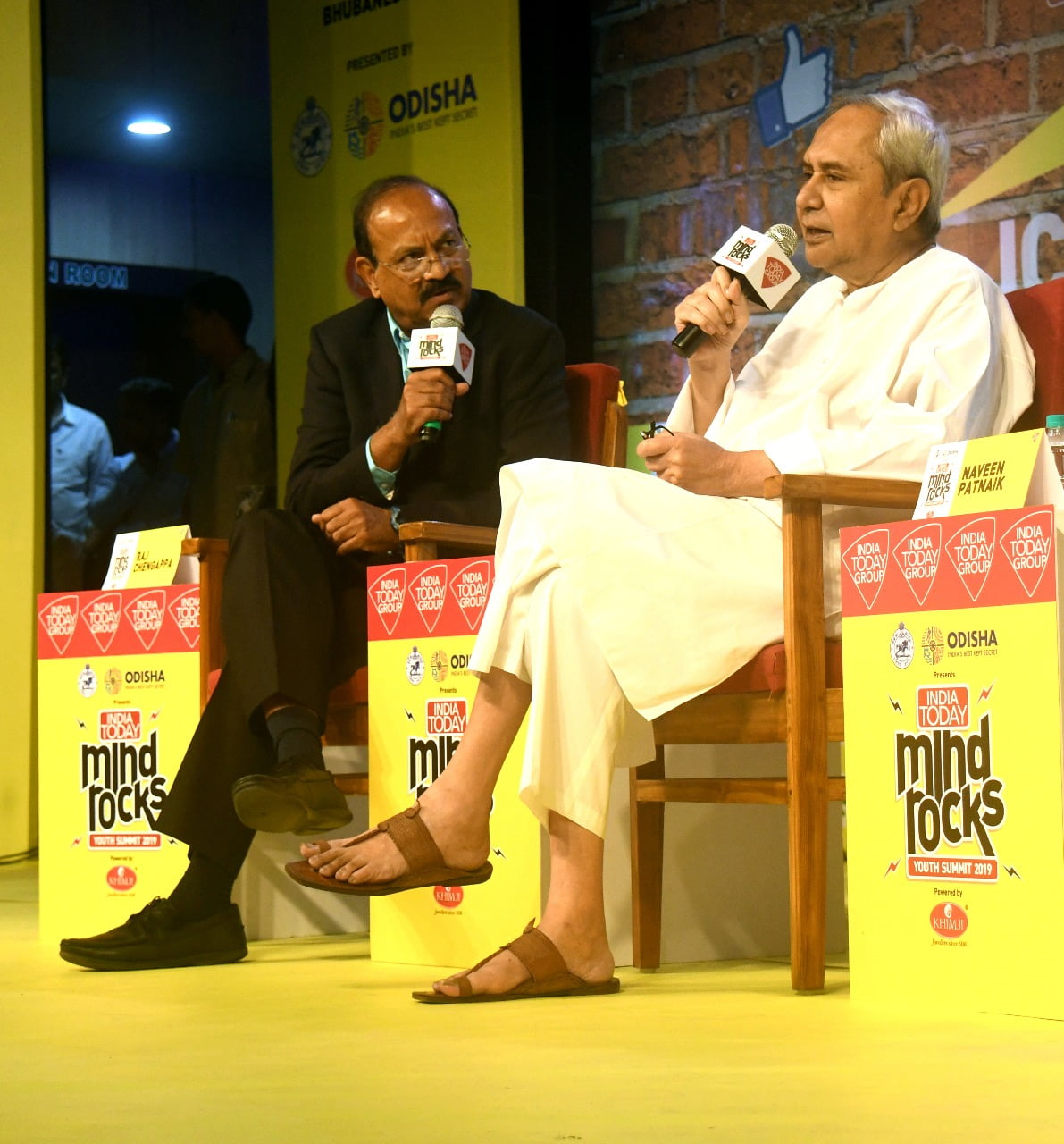 Bhubaneswar: Odisha Chief Minister and Biju Janata Dal President Naveen Patnaik on Thursday reiterated his party’s stand of maintaining equidistance both from BJP and Congress as well as the mahagathbandhan.

“Our policy is consistently to remain equidistant from the BJP and the Congress. We have done so and will continue to do so” he said while participating at an India Today event here.

On Wednesday, he had dismissed all speculations and possibilities of joining a grand alliance ahead of the Lok Sabha polls and said they will go solo in the polls.

When asked if Odisha will see him coming back to power as the CM for the fifth-time, Naveen said, “We have consistently followed up on our development programmes. We make promises and keep them”.

The CM said rising fuel prices, growing agrarian distress and unemployment would be the biggest issue in the elections.

In his address at the event, said the youths of the state and across the nation can nurture their true identity and worth when they stand up for fellow brothers and sisters in society.

“The commitment to bring change in the society, the determination to transform lives around you must be a mark of your generation,” he said.

The youths of Odisha, constituting 40 per cent of the population, are providing their mettle in skills, in sports, in entrepreneurship and in many diverse sectors. The young Odisha is inspired, energised, bereft of any baggage or stigma and ready to go out to create new milestones for society and the nation, he underlined.

Use Photocopy Of Green Form To Apply For KALIA Scheme: Odisha Govt To Farmers