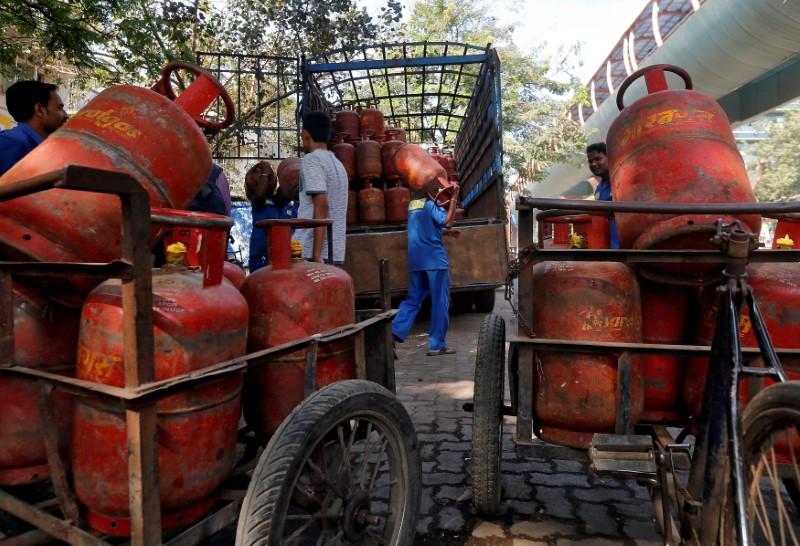 Bhubaneswar: The ruling Biju Janata Dal (BJD) has decided to launch phasewise agitation across the state in protest against rise in prices of cooking gas.

Speaking at a presser, here on Wednesday, senior leaders of the party said the women, student and youth wings of BJD will organise demonstrations in three phases against LPG price rise and failure of the Centre’s Ujjwala scheme.

The activists of the three wings will organise demonstration, dharna and gherao in front of the offices of three RDCs. They will launch agitation before the office of RDC (Central) at Cuttack on November 21, at RDC (Northern) in Sambalpur on November 22 and RDC (Southern) in Berhampur on November 23.

Stating that the LPG price has increased by 70% in three years, the BJD leaders said it has gone up from Rs 549.69 in 2016-17 to Rs 926 now. As the steep rise in the LPG price has seriously affected the economy of middle class people, the party wants to draw the attention of the Centre, they added.