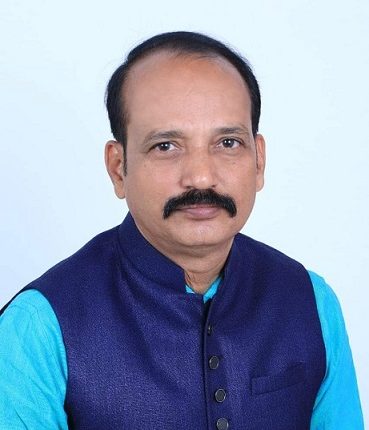 The deceased, Dharmendra Sahoo, was a native of Khandiakuda village under Gop block in Puri district.

Sahoo was found hanging at his residence after returning home late Friday night.

On being informed, Dhauli police along with a scientific team arrived at the spot and recovered his body.

Around four hours before he was found hanging, Sahoo had mentioned in his Facebook post about videos on his two mobile phones and said that the videos should be made public.

His in-laws alleged that he was an alcoholic and had frequent arguments with his wife.

“For the last three months he used to live in hotels and get drunk. Recently, we had brought him home after a similar incident,” Sahoo’s father-in-law told a private news channel.

Sahoo’s father-in-law also alleged that he was torturing his wife for money and said “he always tried to extract money from me”.

Police are investigating the case.