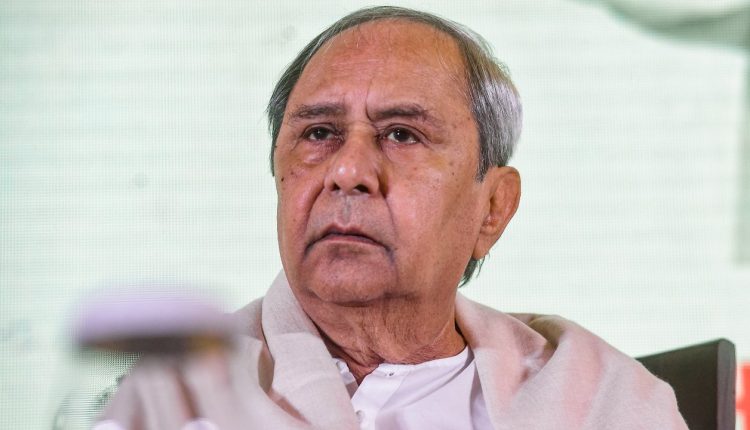 Bhubaneswar: As political climate in Odisha warms up with Congress launching its ‘Bharat Jodo Yatra’ from October 31 and BJP’s national president visiting on September 29 to kickstart the process for elections in 2024, the ruling BJD has also started the ball rolling.

Chief minister and BJD president Naveen Patnaik on Monday directed the party leaders to carry out month long ‘Jan Sampark Yatra’ from the day of Gandhi Jayanti on October 2. In a letter to the party’s MPs, MLAs, presidents of cities, blocks, districts and different wings, he advised to make arrangements for taking out padyatra from ward to district level during the month.

Naveen said the Yatra will culminate with all party leaders participating in a mass oath to dedicate themselves to the service and welfare of the people of the state on November 2. During the yatra, the party workers will celebrate Gandhi Jayanti, Lalbahadur Sashtri Jayanti, Gopabandhu Jayanti and Jay Prakash Jayanti with the people.

The leaders and workers participating in the Yatra would move from house to house to make people aware of the government’s welfare schemes. They would also organise blood donation camps, tree plantation drive and other public welfare services. However, the Yatra will not be carried out on the days of important festivals during the one-month period, Naveen said in the letter.
Share FacebookTwitterGoogle+ReddItWhatsAppPinterestEmail