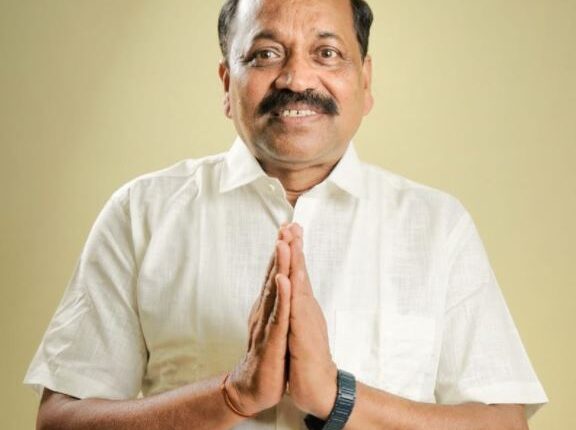 Cuttack: BJD’s Subhash Singh has won the Mayor election for Cuttack Municipal Corporation (CMC) by defeating his nearest rival Giribala Behera of Congress by a margin of over 45,000 votes.

Though born in Pattamundei in Kendrapada district, Cuttack has been Singh’s home for nearly 40 years. After completing education at Kendrapada College, he enrolled at Ravenshaw for political science and later got a law degree from MS Law College. He has also worked for the city’s welfare through ‘Cuttack Banchao Samiti’.

Currently a Rajya Sabha Member, he had joined the BJD in 2013 and was the party national spokesperson and treasurer. He had served as Chairperson of Odisha Building and Other Construction Workers Welfare Board for two consecutive terms. He was also the founder member and general secretary of Biju Shramik Shamukhya, a trade union wing of BJD.

Notably, he was the richest among the candidates in the fray for the Mayor post.