BJP accuses govt of cutting down fine on miners, threatens to move court 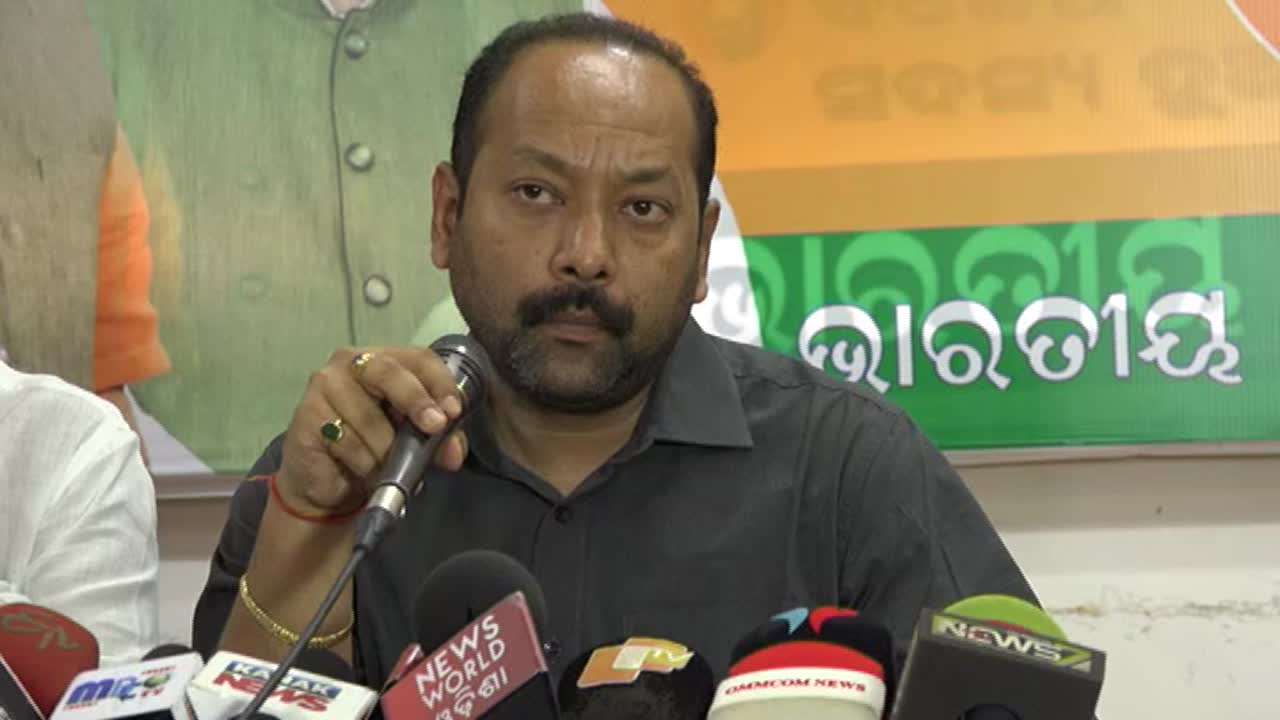 Bhubaneswar: The state unit of BJP on Wednesday slammed the state government for reducing the recoverable penalty from miners accused of illegal mining and threatened to move court to ensure that the Supreme Court (SC) direction on 100 per cent collection of fine is complied with.
At a media conference at the party headquarters here, BJP general secretary Bhrugu Baxipatra accused the ruling BJD is trying to bypass the SC order. “The SC, in its judgement, ordered for 100 per cent recovery from the mining companies in lieu of the excess ore extracted. The state government had to recover Rs 59,000 crore but its August 8 decision to issue notices in 10 days to the firms to collect a penalty of mere Rs 17,000 crore has exposed the close link between the BJD government, bureaucrats and mining companies,” alleged Baxipatra.
In 2012, the state government had sent demand note to over 100 mining companies asking them to pay around Rs 59,000 crore for excess mining between 2000 and 2010.
The BJD, however, refuted the allegation. “The SC noted that the price of mineral extracted without or in excess of the environment clearance has been assessed by the Central Empowered Committee (CEC) at Rs 17,576.16 crore. The state government is going to take a decision on the basis of this,” said BJD spokesperson Prashant Nanda.