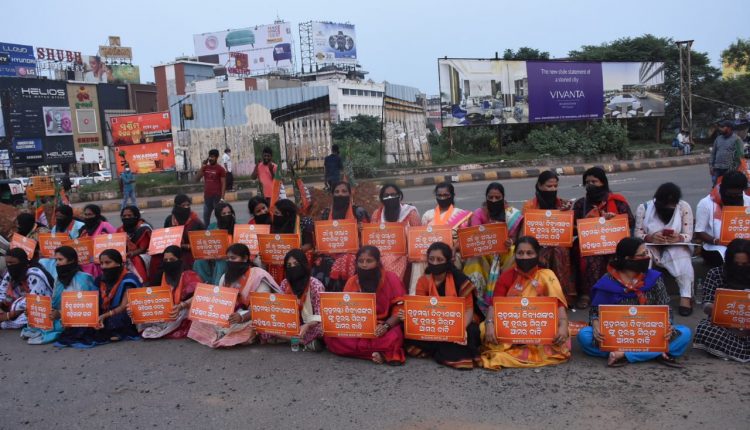 Bhubaneswar: A 15-member delegation of the BJP is scheduled to visit family members of Odisha school teacher Mamita Meher at Kalahandi on Tuesday.

The women activists raised questions about the role of Minister of State for Home Dibyashankar Mishra in the murder of Mahaling Sunshine School teacher and demanded immediate dismissal of the Minister.

The party alleged that the Minister sanctioned huge funds to Govind Sahu, managing trustee of the private school, from the Western Odisha Development Council. The “Minister is the mastermind who has been let-off while Sahu has been arrested,” the BJP said.

The Mahila Morcha State Chairperson Smruti Patnaik demanded that the Chief Minister dismiss the tainted minister immediately and order his arrest. “The Chief Minister cannot leave the law to take its own course and allow misuse of powers by his colleague,” reiterated Patnaik.