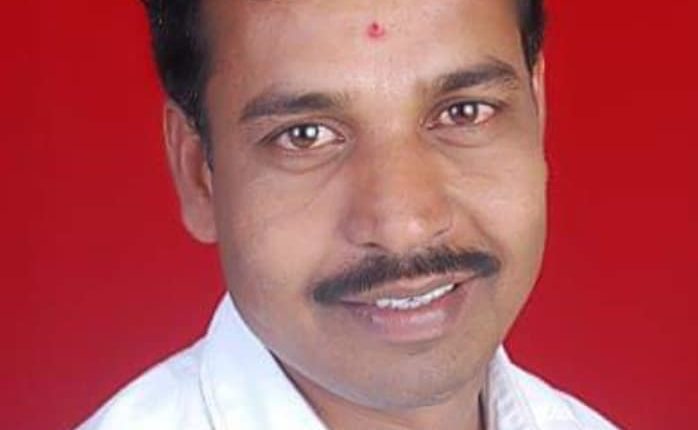 Berhampur: Ganjam unit of BJP has demanded immediate arrest of the persons involved in the recent attempt to attack the party’s district president Bibhuti Bhusan Jena.

In a memorandum submitted to the DIG of Police (Southern Range) on Wednesday, the BJP described the attempt as well-planned. Some miscreants tried to enter the house of Jena on July 18 at 3 am with arms when the leader was inside.

Though the party has lodged an FIR in Golanthara police station, no step has been taken to trace the accused, the BJP said in the memorandum. The life of the senior leader is in danger as the miscreants are yet to be arrested, the party leaders including Kanhu Charan Pati, Sunil Kumar Sahu and others said.

“We would take to the streets if the police fail to arrest the miscreants,” they threatened.