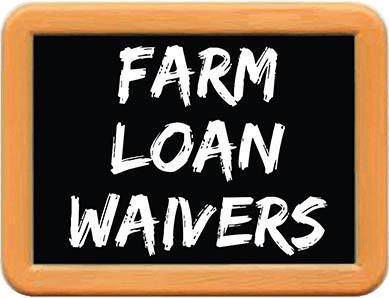 Bhubaneswar: The farmers’ cell of BJP on Saturday announced a fortnight-long signature campaign across 36,000 booths in the state from July 1, demanding farm loan waiver and interest-free loans to farmers.
“During the signature campaign, the party leaders and activists will collect signatures of about 50 lakh families to make the public aware about how the state government had failed to protect the interest of farming community in Odisha. The governments of Uttar Pradesh, Madhya Pradesh, Karnataka and Maharashtra have already waived farm loans, but unfortunately Odisha government has closed its eyes to farmers’ plight,” party’s farmers’ cell general secretary Surath Biswal told mediapersons here.
On June 22, the members of BJP’s state unit had staged a demonstration at Master Canteen Square in the city over the same issue.

Heavy rain to lash state in next 48 hours