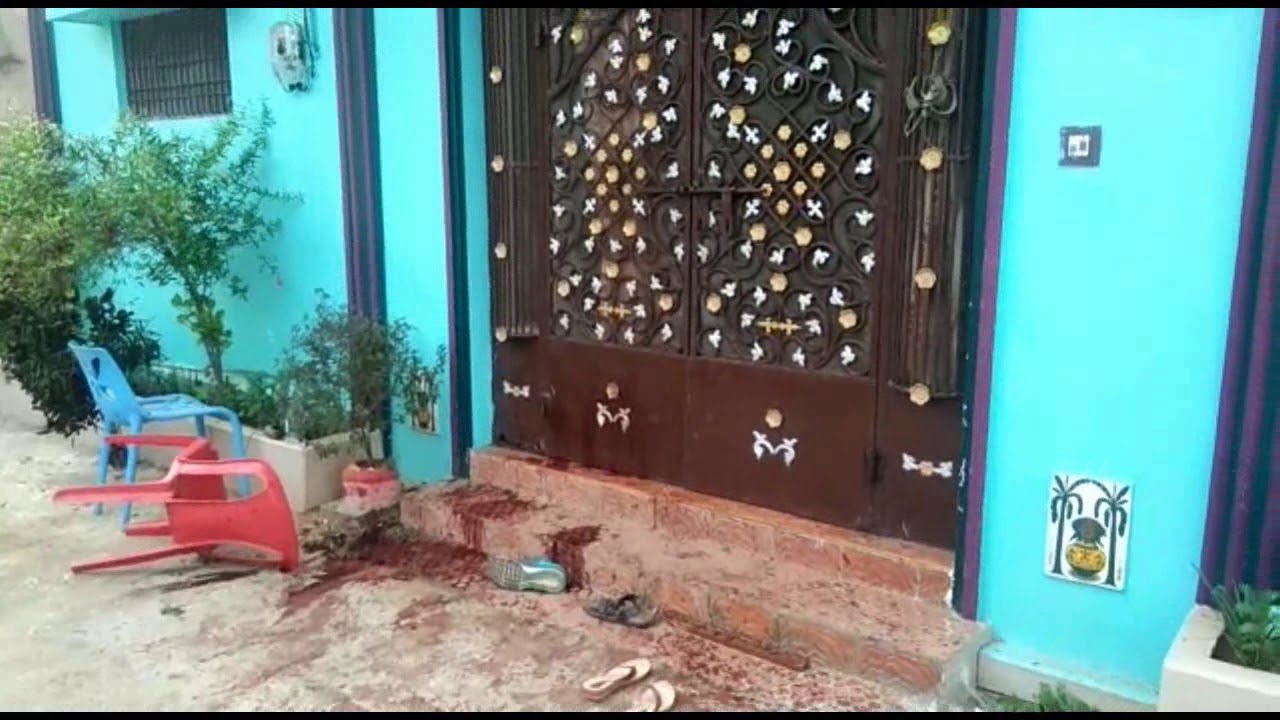 As many as 15 persons have already been arrested in connection with the case.

Pradhan was hacked to death by a group of assailants in front of his house at Suryanagar on September 16.