The third edition of bi-annual international festival for art, performing arts and design ‘Odisha Biennale 2017’ will begin at Mindtree Kalinga Campus in Bhubaneswar on Saturday.

The theme of this year’s festival is ‘Body ± Cloth’.

Besides the performances, the festival also aims to build Tokyo-Odisha cultural exchange through workshops. 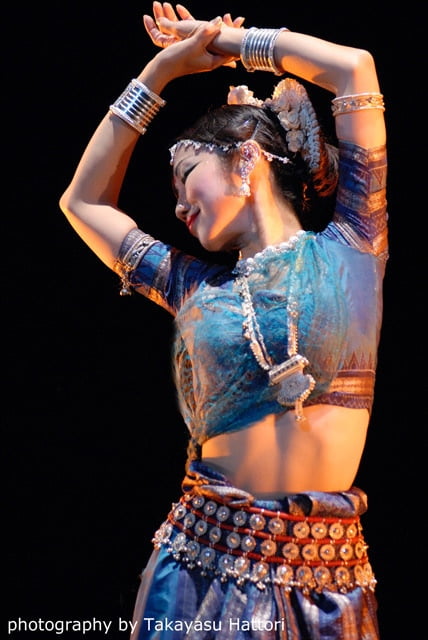 As a global convocation of visual and performing artistes, Odisha Biennale was launched in 2013. It aims to highlight Odisha as a dynamic hub for current ideas and an open society that encourages freedom of expression as well as sponsoring significant and lasting benefits for the area and its inhabitants, socially, economically and culturally.