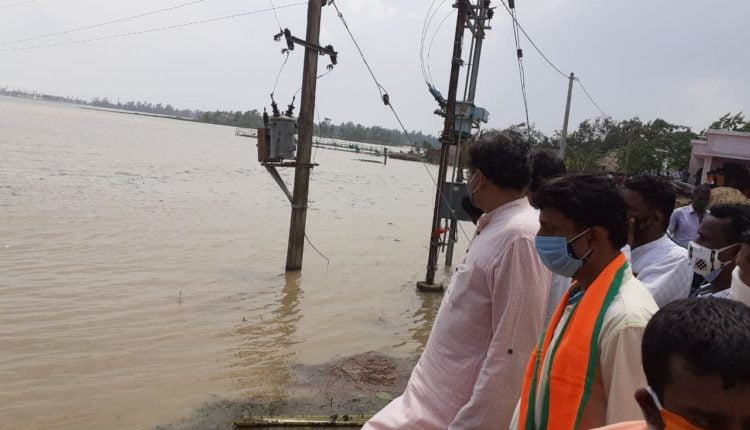 He visited Rajnagar  and Rajkanika blocks of the district which were battered by the cyclone on May 26. He also toured worst-hit regions like Gupti, Satabhaya and Panchubarahi and held discussions with local villagers.

In Rajkanika block he visited Upulai village under Baradia gram panchayat where people have been marooned.

Cyclone Yaas battered several north-coastal and interior districts of Odisha after hitting the landmass near Bahanaga coast in Balasore with powerful winds with speed up to 150 kmph.