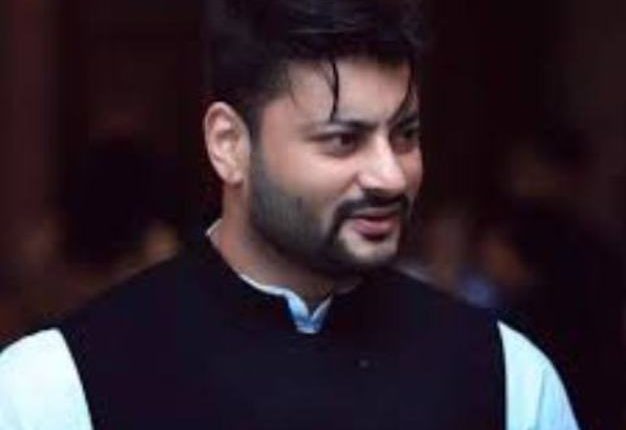 “In reel life, Anubhav is a good actor and respects women, but he is different in real life. He should learn to respect women,” she said.

Citing the Anubhav-Varsha episode, she also targeted the BJD, a party she said only talks of respecting women in public. But inside the homes of BJD leaders, women have a different story to tell and shows how the party actually treats women, she said.

Varsha lodged a complaint at Puri Ghat police station in Cuttack on Sunday after Anubhav released the videos. In her complaint against Anubhav and his family, she has objected to the videos being released on social media, in which the actor she said has made “unpalatable statements, which are defamatory in nature and aim at character assassination”.

Anubhav released one video on May 19 and the other on May 21. In the first video titled ‘untold story’, he promised to spill the beans about his discord with Varsha but only if fans give him permission. In the second, he elaborated on the reasons that forced him to file for divorce.

Anubhav has again been left out of the star campaigners’ list of the BJD for the Brajrajnagar bypoll.

The actor, who joined the BJD in 2013, seems to have fallen out of party bosses’ favour. He campaigned extensively during the 2014 general elections and was awarded a Rajya Sabha seat the same year. His stature within the BJD slowly grew and he was fielded against Baijayant Panda, once a close confidant of Odisha Chief Minister Naveen Patnaik, in a prestige battle from Kendrapada Lok Sabha seat in 2019. Anubhav did not disappoint and wrested the seat from Baijayant.

He soon drew flak for allegedly misbehaving with the media. His personal issues, including the ongoing divorce and domestic abuse cases, dented his image.

Will ‘Drustikona’ Bring A New Wave In Odia Cinema; Elina-Starrer Movie Set For May 27 Release