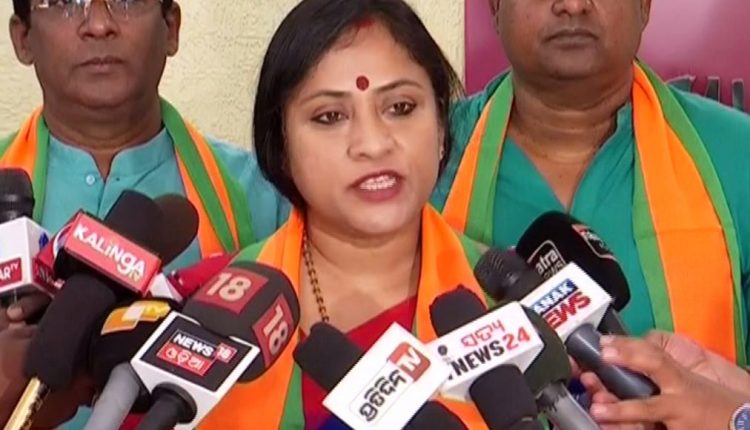 Bhubaneswar: Amid whirlwind campaigning for Padampur bypoll, the BJP on Sunday moved the Chief Electoral Officer, Odisha, over alleged violation of the model code of conduct by Higher Education Minister Rohit Pujari.

A delegation of saffron party led by state general secretary Dr Lekhasri Samantasinghar alleged that the minister held a meeting with staff of Padampur public school and government-aided Jaydev Institute of Technology, and discussed ‘distribution of money’ in Padampur.

Krushna Mohan Panda, a staff of a college in Bargarh, organised these meetings, which is also a violation of poll code conduct, the party further claimed.

“The minister is forcing government officials to work for his party and threatening them with transfers. While Panda should be arrested, the poll body should ban the Minister from entering the assembly constituency,” she said.

The bypoll is scheduled to be held on December 5.