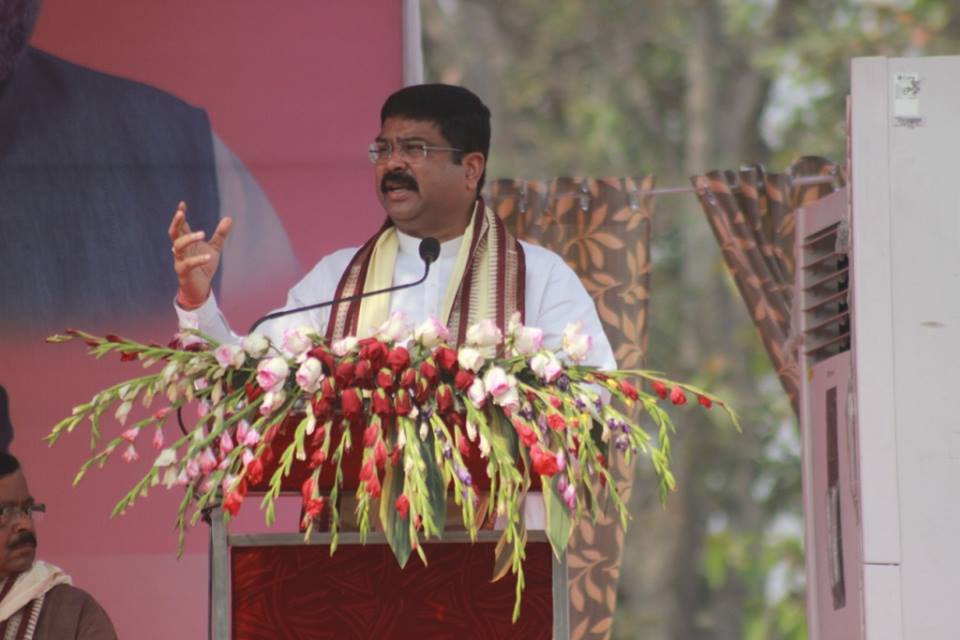 Stating that the Prime Minister had constituted a Special Investigation Team (SIT) to unearth black money as per Supreme Court orders on the first day in office, the Union minister said the bank accounts of about 3 lakh illegal companies have so far been seized.