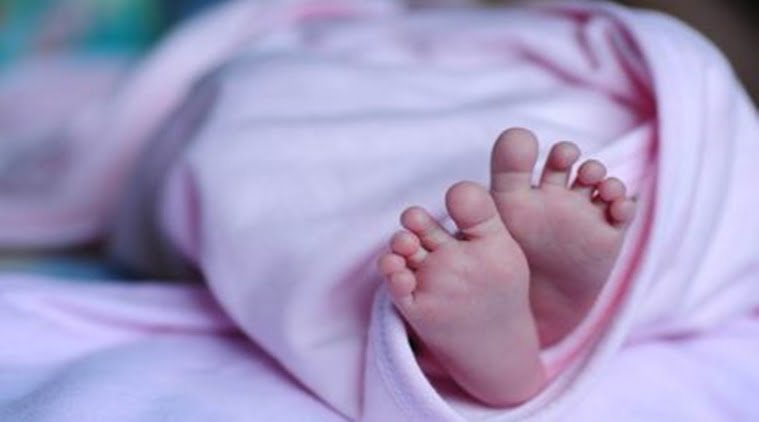 Mayurbhanj: A newborn boy was found abandoned in a forest area near Badadeuli village under Suliapada police limits of Mayurbhanj district on Tuesday.

The boy was found wrapped in a bag by some locals, who immediately informed the police about it.

According to available information, the baby was admitted to Baripada hospital and later handed over to the District Child Protection Unit.

Investigation into the matter is on and a search to locate the mother of the infant has been launched.